A trust that has been generated over years; that genuineness is known as Ranjeet Jewellers. Built entirely on carats of purity; it was during that time when Rajneet Jewellers was climbing the next ladder of success. Opening a luxurious new showroom was on cards, and we crowned the inaugural ceremony with mesmerizing Logo, Hoardings, Invites, Print ads and other launch creatives. Everything got a makeover, and their credibility gave birth to new generation of trust. The response was overwhelming. 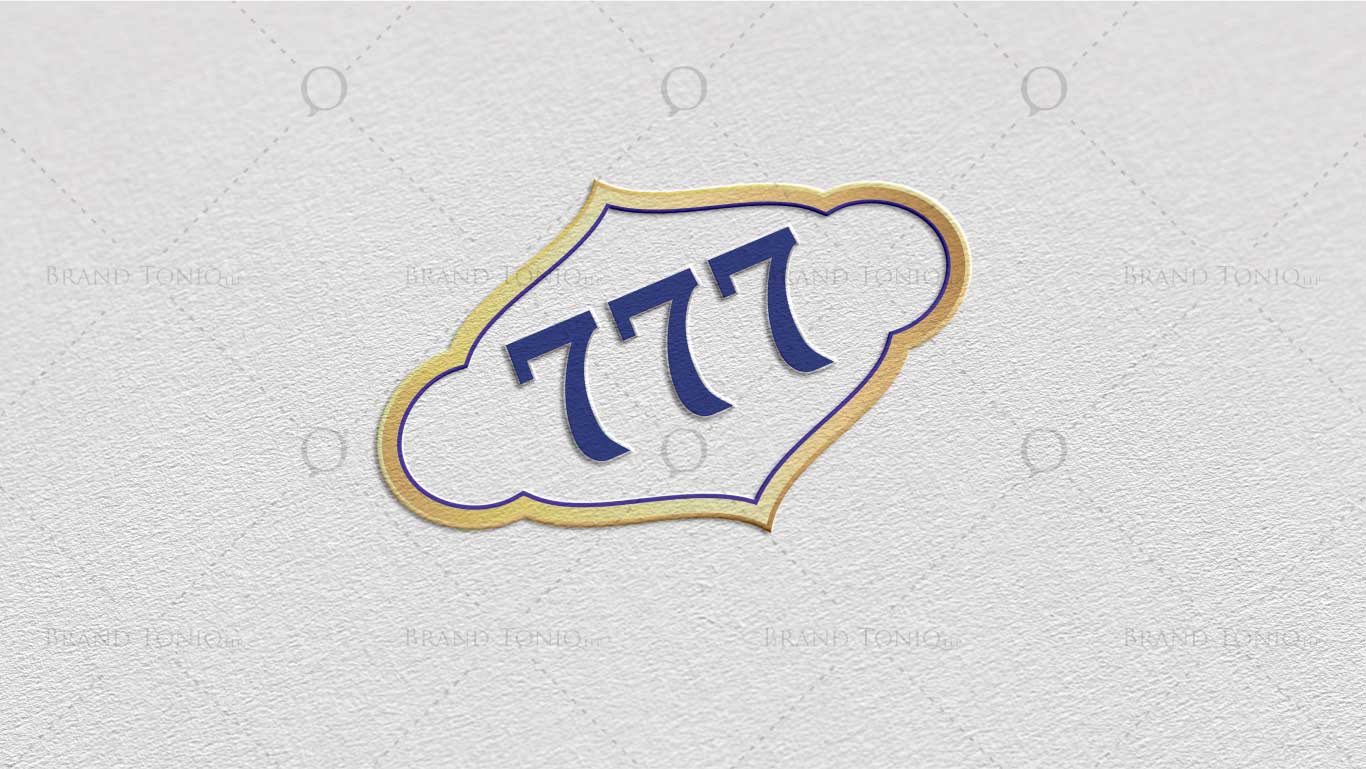 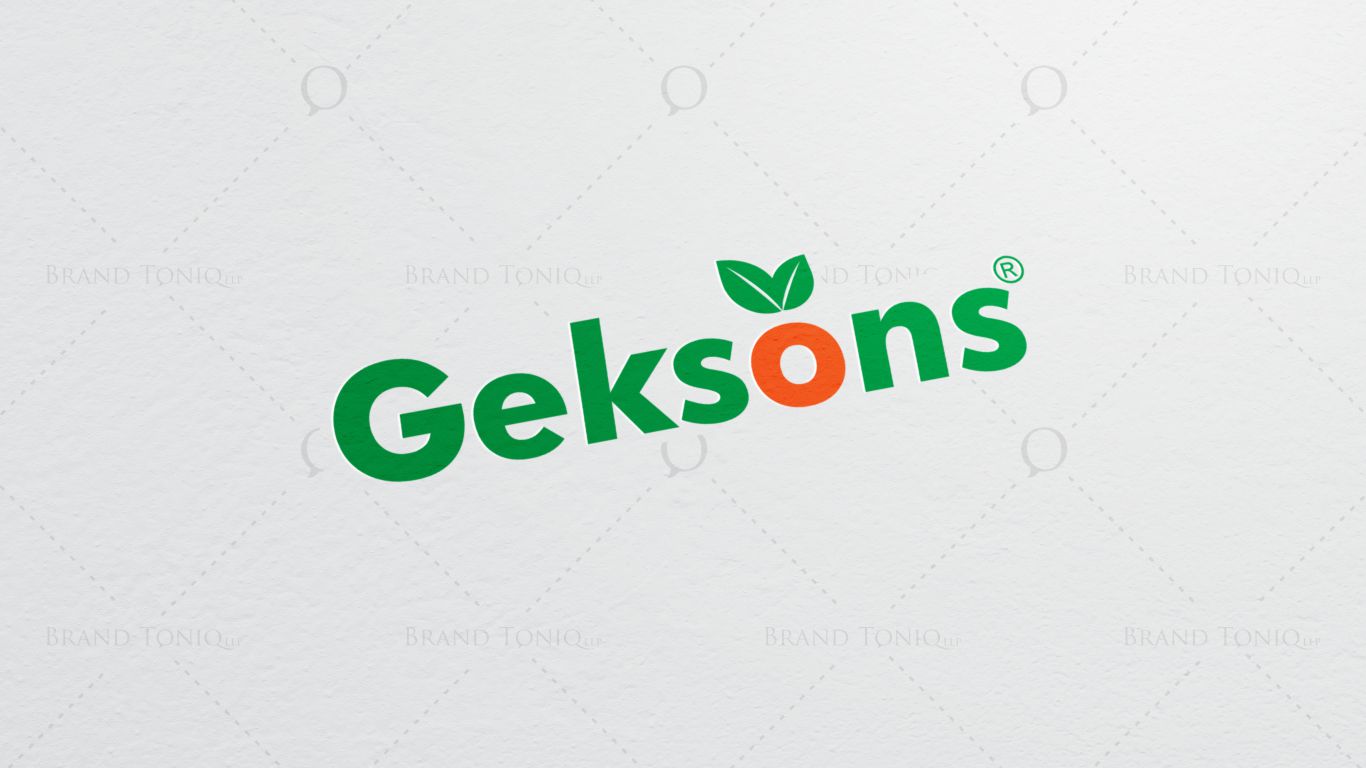 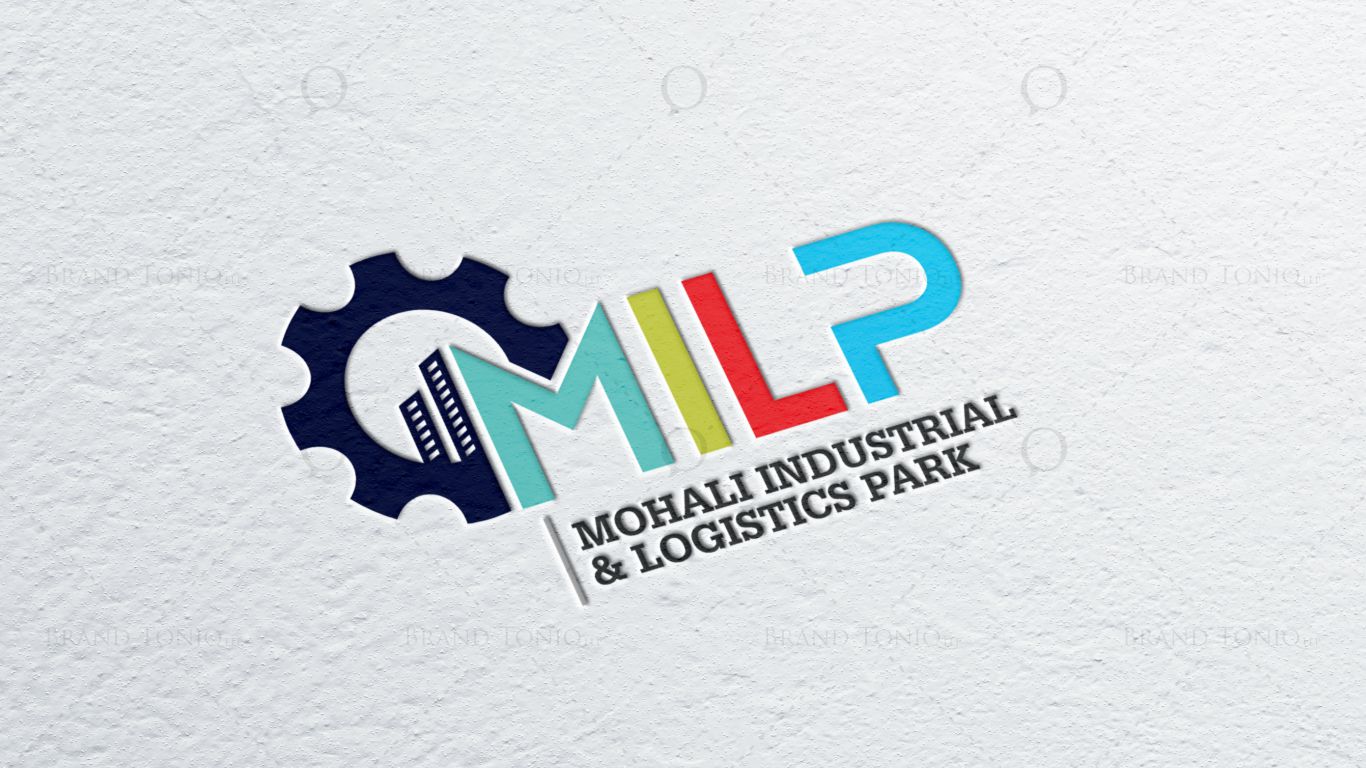 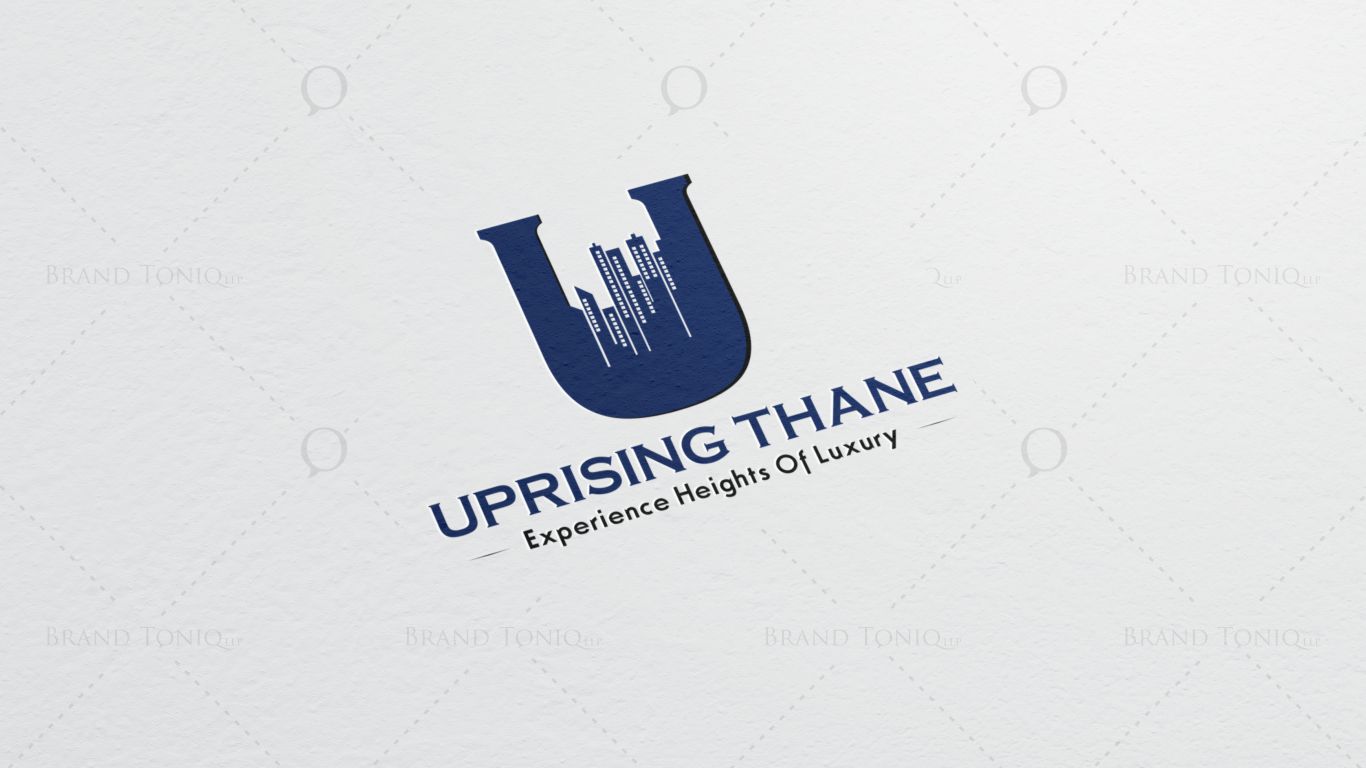 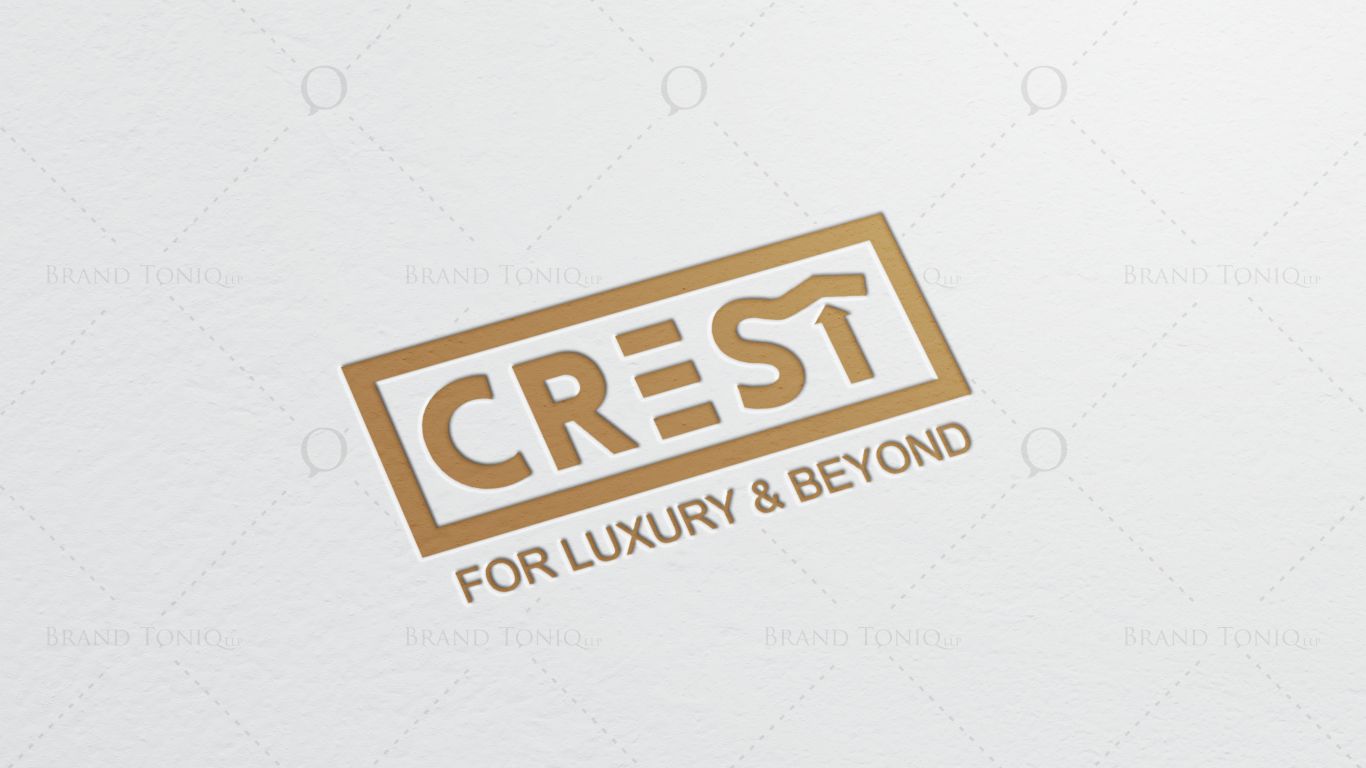 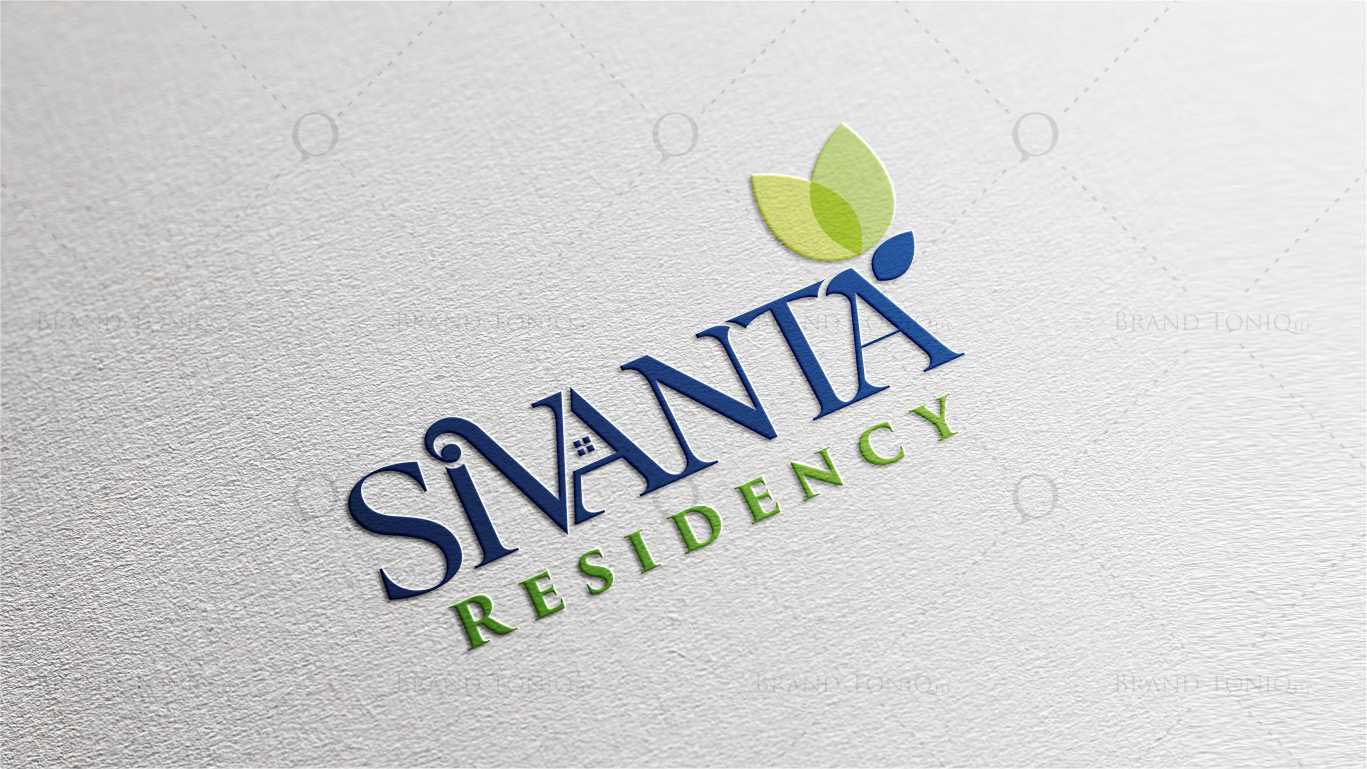 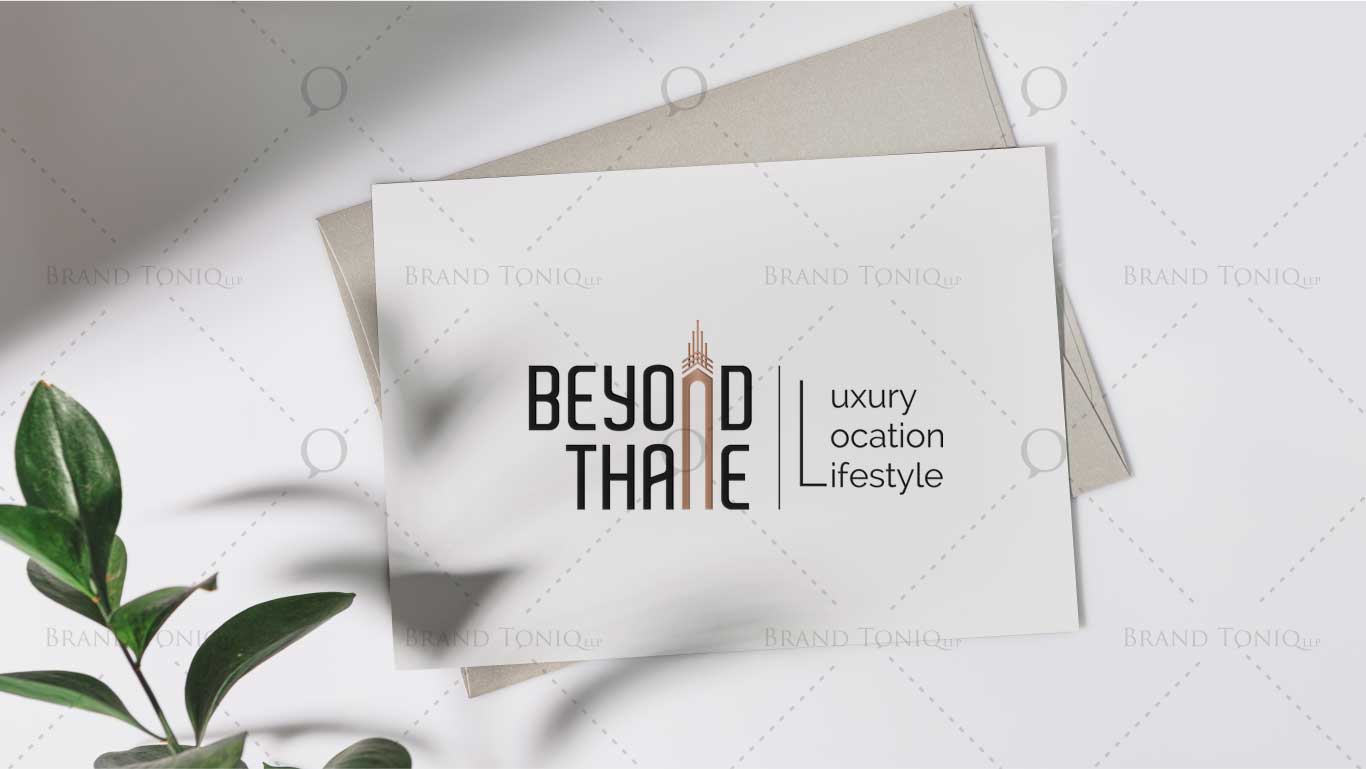 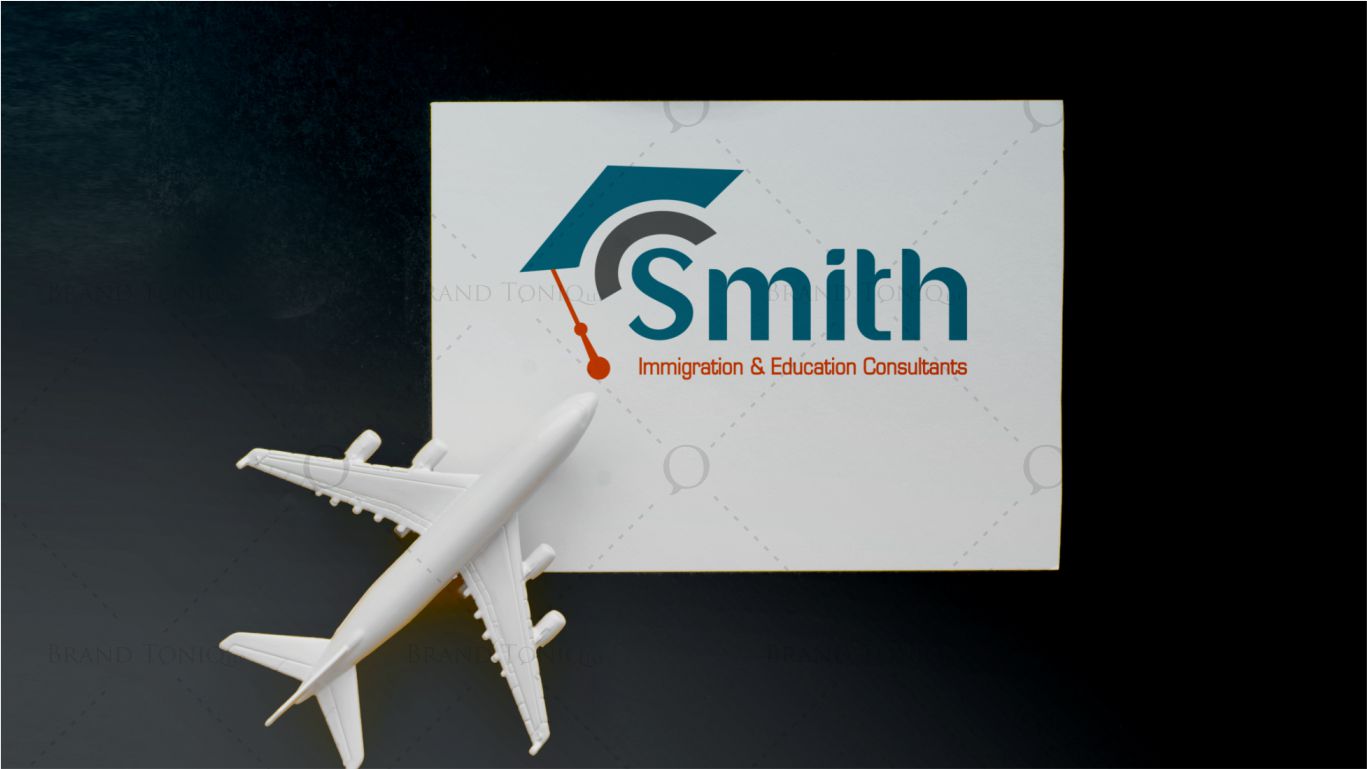 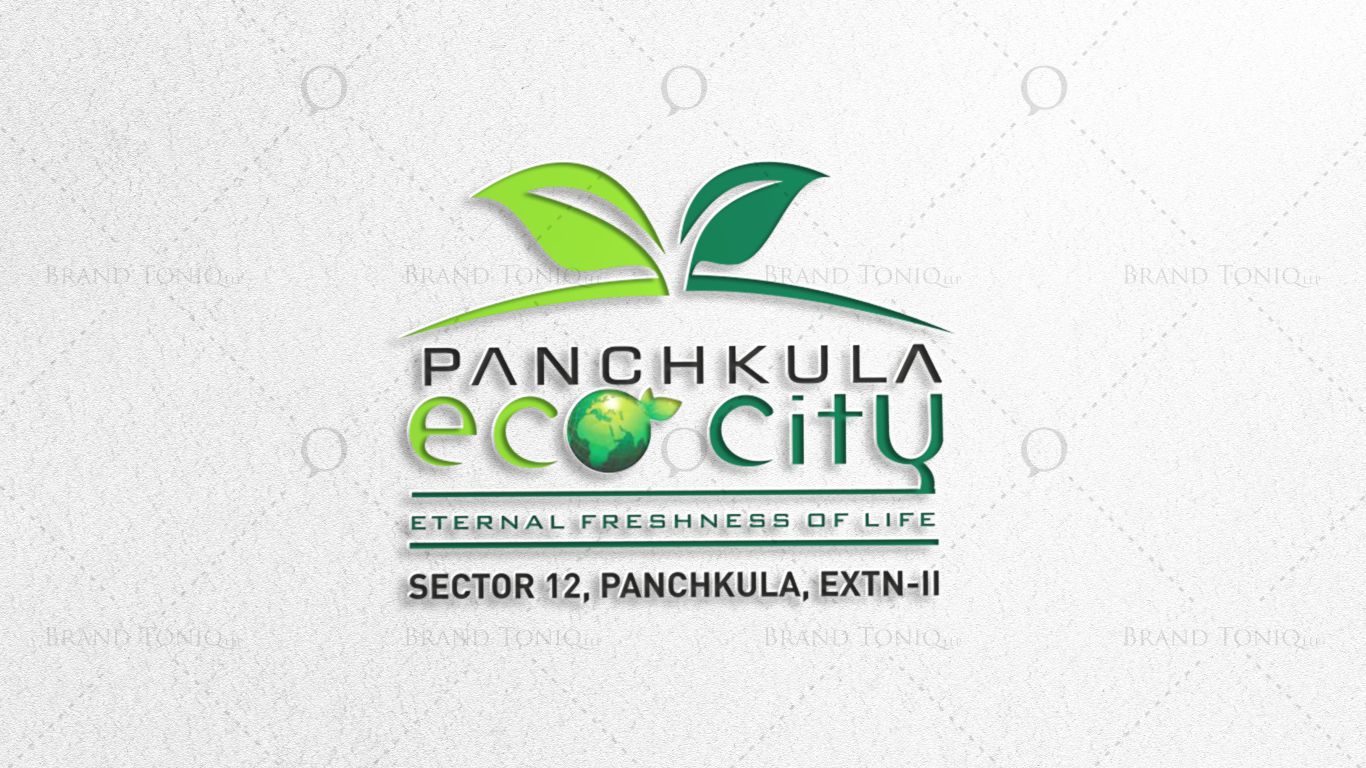 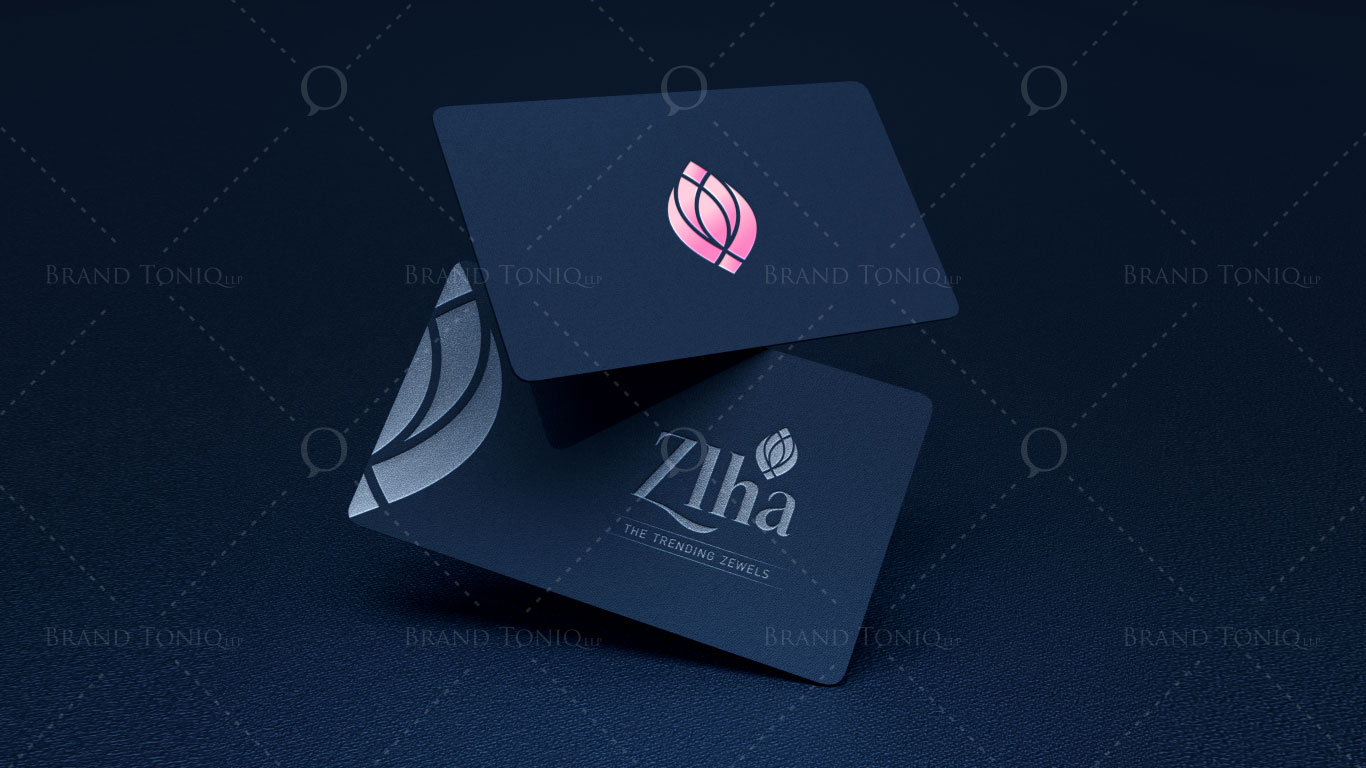